You got questions. We got answers. Call now for
a no-obligation, free consultation. 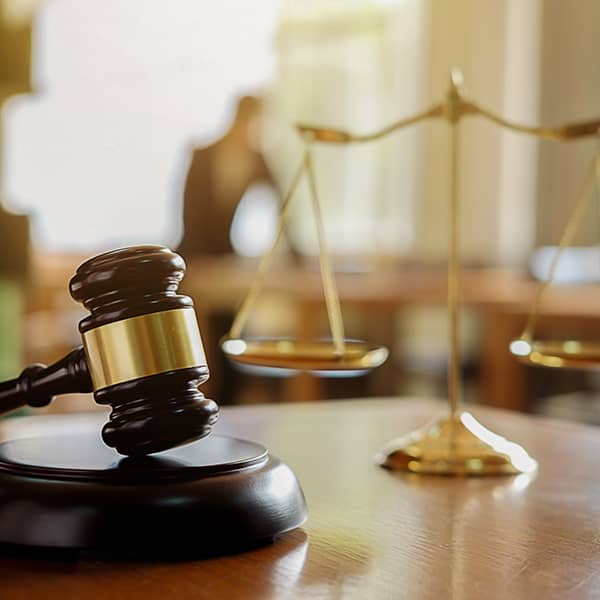 Have you been charged with assault in Memphis? Sometimes people make mistakes. Other times, people act out of self-defense. Whatever your situation is, assault charges can have severe penalties. Thankfully, a Memphis assault lawyer at Pickford Law is on your side.

At Pickford Law, we believe in second chances. We understand that people make mistakes. That’s why we’re here to defend you against your assault charges, protect your rights, and help you get the charges dropped or the penalties reduced.

If you’ve been charged with assault in Memphis, Tennessee, contact a trusted criminal defense lawyer from Pickford Law for a free consultation today.

In Tennessee, assault is defined as…

“ A person commits assault who:

Under Tennessee law, assault covers a wide range of actions. Our team of assault lawyers can help you create a defense strategy to fight your criminal charges and reduce your penalties.

Consequences of Assault in Memphis, Tennessee

The consequences you receive for assault in Tennessee depend on the classification of your charge. This means the more severe your crime is, the harsher your penalties can be. Assault is usually classified as a Class A misdemeanor, but if you are charged with aggravated assault, it can be classified as either a Class D or Class C felony. The consequences for assault in Memphis, Tennessee, include:

Assault is often paired with other charges, such as domestic violence. If you face several different criminal charges, you will likely face more severe consequences.

Aggravating and Mitigating Factors for Assault

If you’ve been arrested or charged with simple assault, sexual assault, aggravated assault, or domestic violence in Memphis, TN, you don’t have to just accept the penalties. Experienced criminal defense attorneys can help you prove your innocence, get your case dismissed, or get your charges reduced.

You don’t have to go through the criminal justice system alone, the legal experts at Pickford Law office are here to help. Contact a criminal defense attorney for a free consultation today. 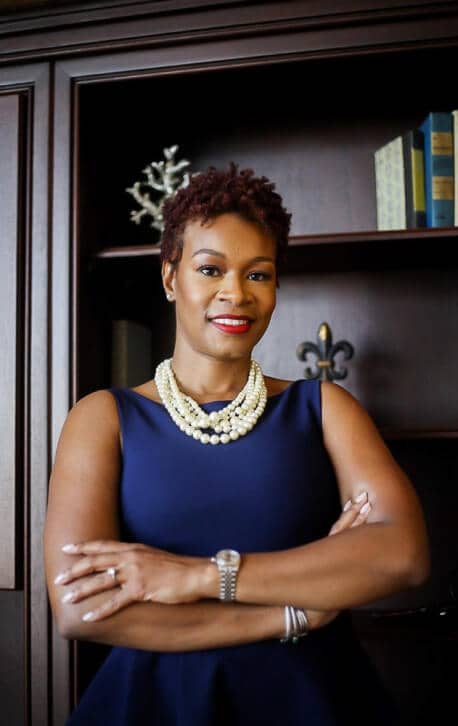 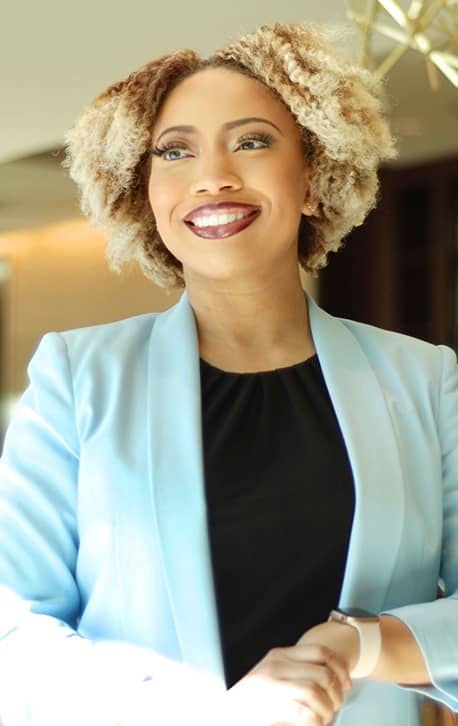 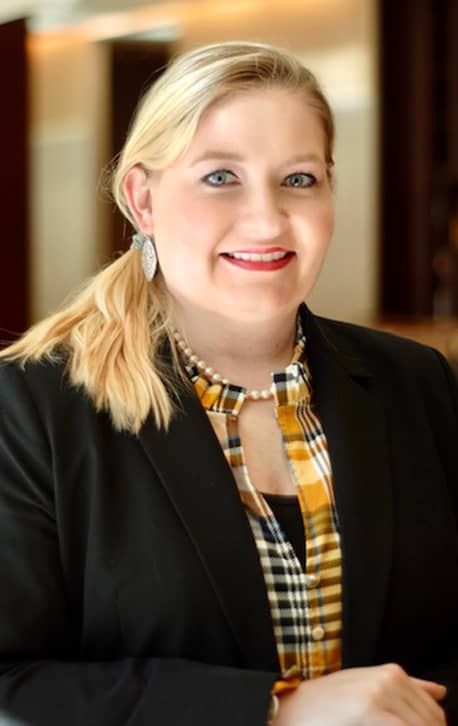 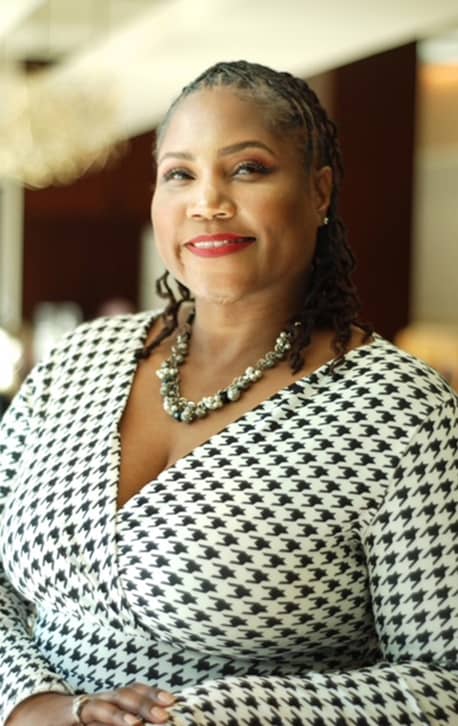 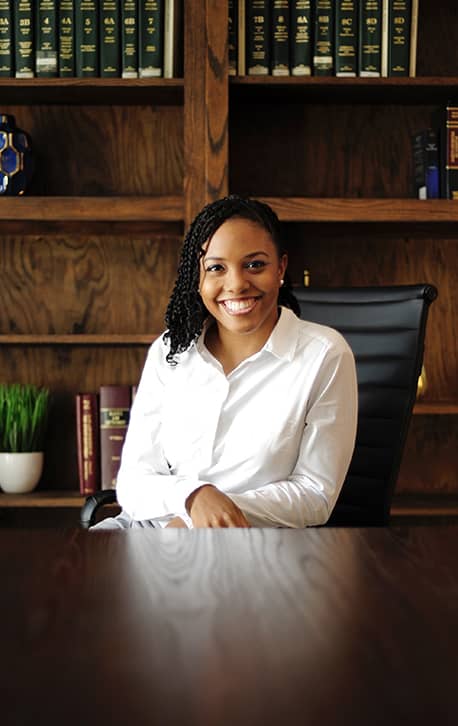 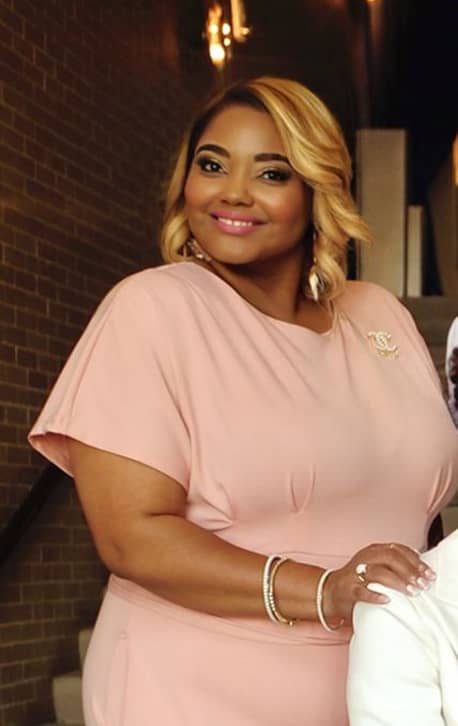 What’s the difference between a misdemeanor and a felony?

A misdemeanor is a minor crime and has less serious consequences. Meanwhile, a felony is a more severe crime with harsher penalties. Assault can be charged as a misdemeanor or a felony, depending on the severity of your crime. A good criminal defense lawyer may be able to reduce your charges by creating a solid defense strategy.

What is a plea bargain?

A plea bargain is a negotiation between the prosecutor and the defendant, where the defendant pleads guilty to a lesser charge. For pleading guilty, the defendant will receive a lighter sentence. It might be in your best interest to agree to a plea bargain to get related charges dropped, but it is always best to speak to a criminal defense lawyer to know for sure.

Do I need a criminal defense lawyer if I plan on pleading guilty?

Even if you plan on pleading guilty, it’s advisable to work with a criminal defense lawyer. Your lawyer will protect your rights and defend you in court. Without a lawyer, you may be given a worse sentence than what you deserve. Your lawyer will compile evidence, use mitigating factors, and create a defense strategy to fight your charges and reduce your sentence.